Our vision is for Mixed Martial Arts to be recognized as a sport and ultimately become an Olympic sport. Recognition is even more critical for the  afeguarding of MMA’s participants worldwide. The challenges for MMA are great, but so are the opportunities, and the sport should have no lesser ambition. We take our purpose and vision seriously and pledge to safeguard the trust invested in us by our national federations, we endeavor to earn this trust through our actions and by clearly communicating what the WMMAF brand stands for. Our promise is to at all times deliver upon being Open, Dependable and Progressive. 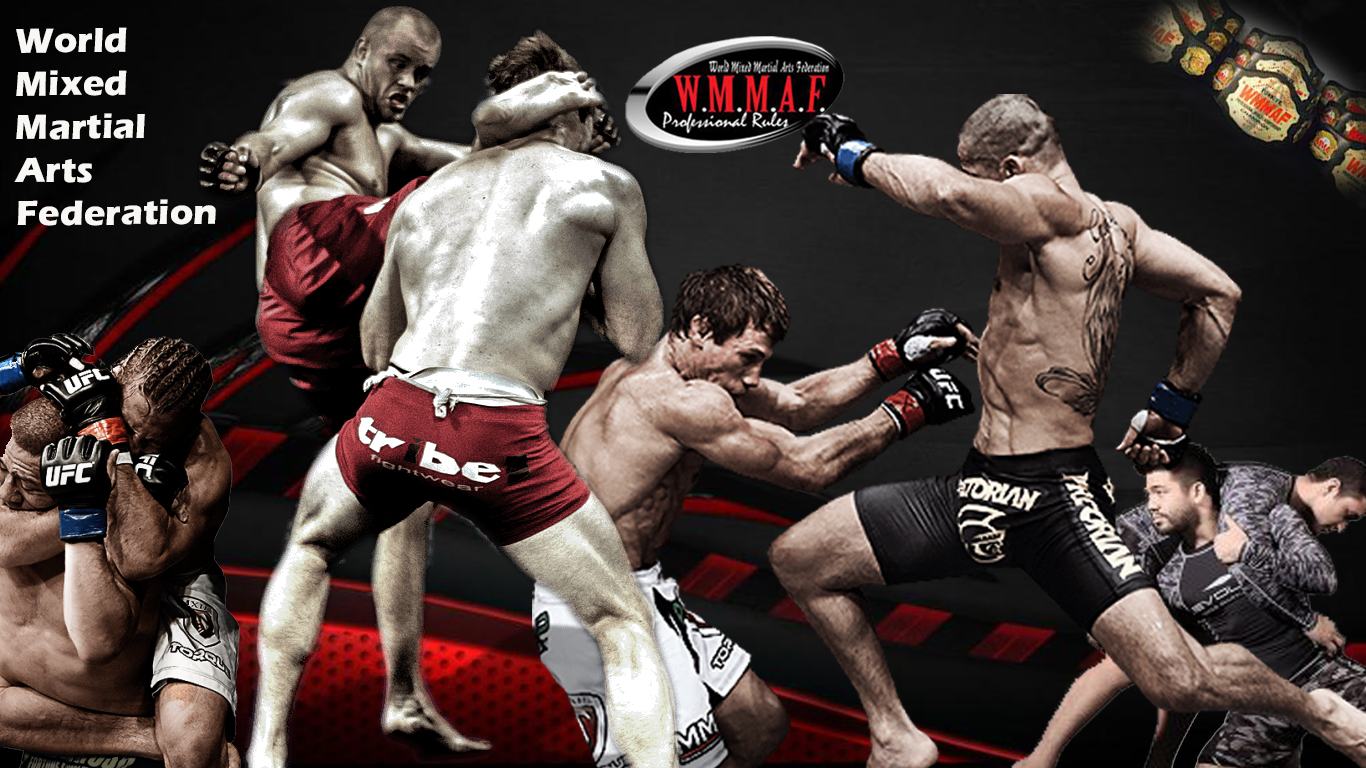 What is a national federation?

A national federation is a non-profit, democratic organization that deals with the overall development and structure for MMA in a country. Our stated ambition is for each national federation to be approved by the ministry of sports (or the equivalent) and the Olympic committee in their respective country. The responsibilities and activities of a national federation for MMA is much like those of any other sport. The national federation…
…governs, manages and develops the amateur side of the sport. This entails everything from offering coach and referee education to representing MMA with politicians and the sports community, suggesting or protecting legislation regarding MMA and overall ensuring that MMA has a standing in the sports community of the country in question.
…handles questions regarding rules, regulations, safety and so forth. It is a driving force behind ensuring that these areas are developed, communicated, standardized and adapted to the specific needs of the MMA community in the country in question.
…gathers all MMA academies, teams and organizations as members in a democratic forum. It helps the members with practical issues and provides a hub for all those active within MMA in the country, from the recreational to the professional level. The members in turn are the “owners” of the national federation, they are all eligible to vote in the general assembly or the like, and as such have both rights and obligations, much like the national federations have as members in the WMMAF.
…hosts national championships and manages the selection of a national team to participate in the WMMAF world championships.
The core purpose of a national federation is thus not to offer training or host its own events, although that may of course be the case sometimes the focus of the national federation should be on the above mentioned areas.
It is an organization consisting of members, and these members are MMA academies, teams and organizations that train, coach and stage competitions.

National federations and professional MMA Our stated ambition is that each national federation have the right to govern MMA and sanction professional events in countries where there is no functional state controlled governance today. In most parts of the world there is no proper governance of MMA, neither for the sport in general nor for the sanctioning of professional events. The state athletic commissions of the USA are a rarity, and so is the government licence that the Swedish MMA Federation has to govern both amateur and professional MMA. There are also countries (or regions within countries)
where MMA is semi-regulated by other sports commissions, which sometimes functions efficiently and in the best interest of MMA, but not always. In the overwhelming majority of countries however MMA is un-regulated with no standards to follow and no common guidelines on safety, refereeing, athletes insurance and so forth. This kind of situation can worst case lead to risky practices and athletes being taken advantage of. The WMMAF is currently working on establishing national federations around the world, thus ensuring safe governance of both amateur and professional MMA in whatever form that suits each individual country.