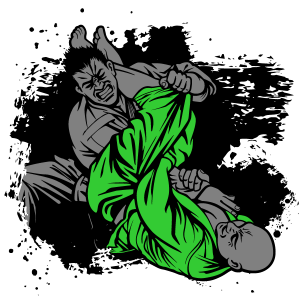 ‘The gentle art’ is compared to a physical game of chess and allows a smaller or weaker person to successfully defend against a larger, stronger one. It’s a problem solving art of physically and mentally ready for both sport or self defence needs. 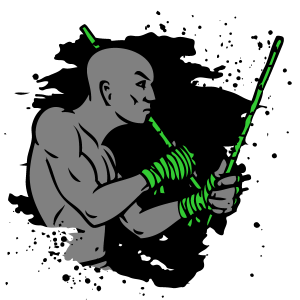 Hybrid training of these systems are really efficient and effective when it counts under pressure. Proven methods to be used for both self defence situations to essential skills needed for first responders. 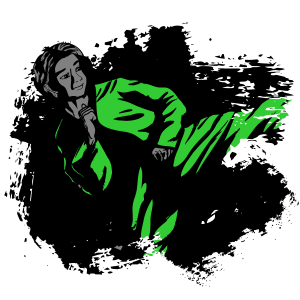 Formerly called The Minions, the kids classes are Brazilian Jiu Jitsu based, with also a junior version of Integrity Combatives.

It’s an awesome combination of skills to gain confidence while learning to diffuse a bully or defend yourself, as well as being an interactive fun way to train together in a positive environment. 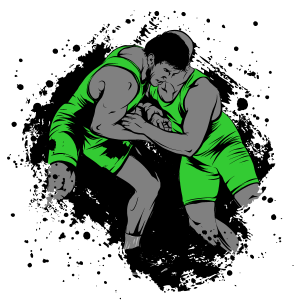 Submission wrestling without the use of a gi. Techniques in these classes are not just BJJ, but also include techniques and strategies from Sambo, wrestling, and also Filipino martial arts wrestling grips and limb trapping.

From takedowns, takedown defences, to restraint control or grappling, No Gi Grappling is a awesome method of training for both sporting aspect and street defence or first responders physical response and applications needed. 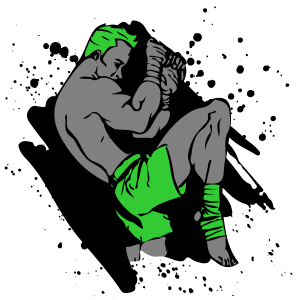 Known as ‘the art of 8 limbs’ Muay Thai is a full combat style using hands, elbows, knees and shins for maximum impact and efficiency.

Muay Thai is arguably the most effective striking style and techniques are widely used in MMA bouts. It’s an awesome workout for beginners to experienced and fun way to get fighting fit. 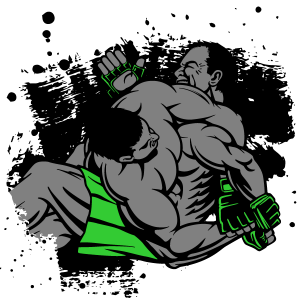 A combination of styles including kickboxing, boxing and submission grappling styles. Bringing together striking, takedowns, and submissions, as a fighting-fit way to pressure test what works when it counts.Beginner to advanced friendly sessions.

in spring. Senior fitness woman getting ready to start running workout during

the sunny day. Fit and sporty short hair woman tying her laces before a run.

WMMAF and President of the  same federation in Asia,

taught and trained coaches and athletes